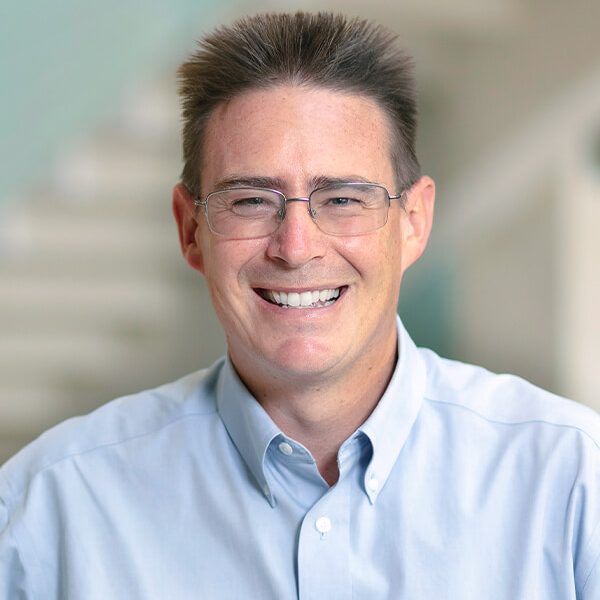 Rob Knight is a Professor of Pediatrics and Computer Science and Engineering at the University of California, San Diego; he is also a Fellow of the American Association for the Advancement of Science at the American Academy of Microbiology.

Professor Knight co-founded the American Gut Project and the Earth Microbiome Project and is committed to revolutionizing how we understand the microbiome. His work has linked microbes to a range of health conditions, including obesity and inflammatory bowel disease, enhancing our understanding of microbes in environments ranging from the oceans to the tundra, alongside making high-throughput sequencing techniques accessible to thousands of researchers around the world.

The Knight lab from which The Microsetta Initiative runs has produced many of the software tools and laboratory techniques that enabled high-throughput microbiome science, including the QIIME pipeline (cited over 17,000 times as of this writing) and UniFrac (cited over 7,000 times including its web interface).

Go to Top
We use cookies on our website to give you the most relevant experience by remembering your preferences and repeat visits. By clicking “Accept All”, you consent to the use of ALL the cookies. However, you may visit "Cookie Settings" to provide a controlled consent.
Cookie SettingsAccept All
Manage consent

This website uses cookies to improve your experience while you navigate through the website. Out of these, the cookies that are categorized as necessary are stored on your browser as they are essential for the working of basic functionalities of the website. We also use third-party cookies that help us analyze and understand how you use this website. These cookies will be stored in your browser only with your consent. You also have the option to opt-out of these cookies. But opting out of some of these cookies may affect your browsing experience.
Necessary Always Enabled
Necessary cookies are absolutely essential for the website to function properly. These cookies ensure basic functionalities and security features of the website, anonymously.
Functional
Functional cookies help to perform certain functionalities like sharing the content of the website on social media platforms, collect feedbacks, and other third-party features.
Performance
Performance cookies are used to understand and analyze the key performance indexes of the website which helps in delivering a better user experience for the visitors.
Analytics
Analytical cookies are used to understand how visitors interact with the website. These cookies help provide information on metrics the number of visitors, bounce rate, traffic source, etc.
Advertisement
Advertisement cookies are used to provide visitors with relevant ads and marketing campaigns. These cookies track visitors across websites and collect information to provide customized ads.
Others
Other uncategorized cookies are those that are being analyzed and have not been classified into a category as yet.
SAVE & ACCEPT
Powered by